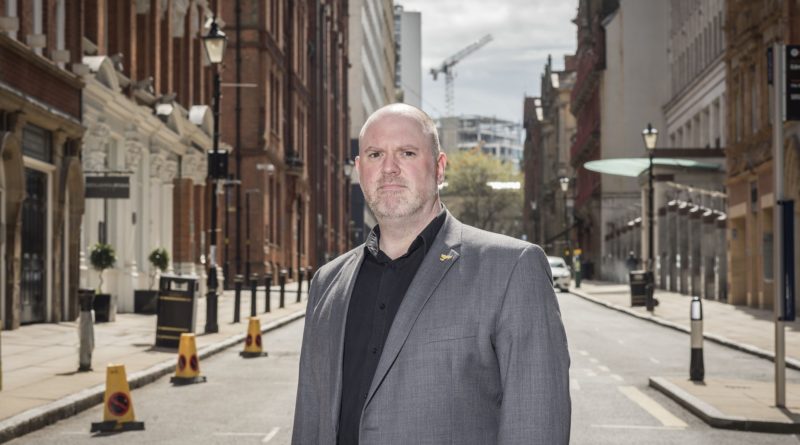 Responding to the announcement that Jaguar Land Rover have blamed Brexit for the ‘slump’ that has seen them cut 1,000 jobs, Parliamentary Spokesperson for the Liberal Democrats in Birmingham Ladywood constituency Lee Dargue said:

“A drop in sales of over a quarter so far in 2018 is a huge loss to Jaguar Land Rover, and the many businesses in the supply chain across Birmingham City Centre and the West Midlands.
“JLR have cited Brexit as the core reason for this slump. The fact that this Conservative government, with as backing from the front bench of Corbyn’s Labour continue to either ignore, or not understand how the automotive sector works, is extremely worrying.

“The Conservatives claim to stand up for business, and Labour claim to want to protect jobs. Continued free access to the Single Market and Customs Union, which is the minimum the Liberal Democrats are asking for, is the only way to try the to secure jobs and business stability they apparently want  – yet both the Conservatives and Labour want a Brexit which will protect neither.

“The LibDems and I are clear – we need a vote on the final deal, which includes an option to stay in the EU to protect our jobs, our businesses, our living conditions and our public services.”