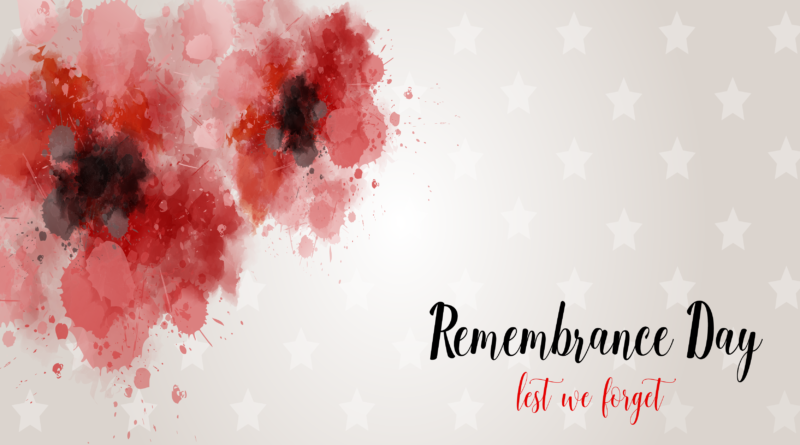 On Remembrance Sunday, we rightly pay honour to to serving and veteran services personnel.

In recent years, we have made sure we include thanks and honour for those who return from conflict, but return injured. We also pay due respect to mental health too, something previously swept under the carpet.

We also need to remember that many services personnel don’t enter a conflict. They’re just as trained, just as experienced and just as ready. Just that not everyone is “called up”.

It’s important we pay honour these people too, as without them, those who do go into conflict wouldn’t be able to do the honourable thing they do.

On Remembrance Sunday, we should remember and pay thanks to all, whatever role they play or have played giving service their country.