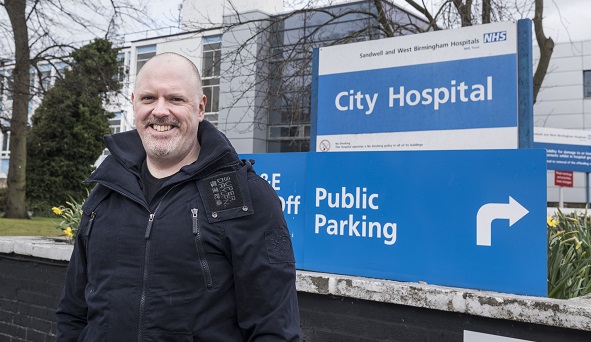 Commenting on the Kings Fund report into social attitudes towards changing how we fund the NHS, Health Spokesperson in the West Midlands for the Liberal Democrats, Lee Dargue said:

“The Liberal Democrats have long argued for a dedicated Health and Care tax, to properly fund our NHS and Care services. The Prime Minister and her cabinet are actively discussing this Liberal Democrats proposal, and the Kings Fund report shows growing public backing. We should introduce this change at the earliest opportunity.

“We argue that a penny in the pound on income tax, a proposal growing in support by taxpayers. As the NHS approaches its 70th Birthday, we are in urgent need for an immediate increase in funding, and a long-term, sustainable solution to the funding crisis.

“With a dedicated Health and Care tax, we can ensure people continue to get the care they need, when they need it most. The Liberal Democrats have changed the debate around NHS funding – we need these changes implemented to safeguard our NHS and Care services now, and in the future.”