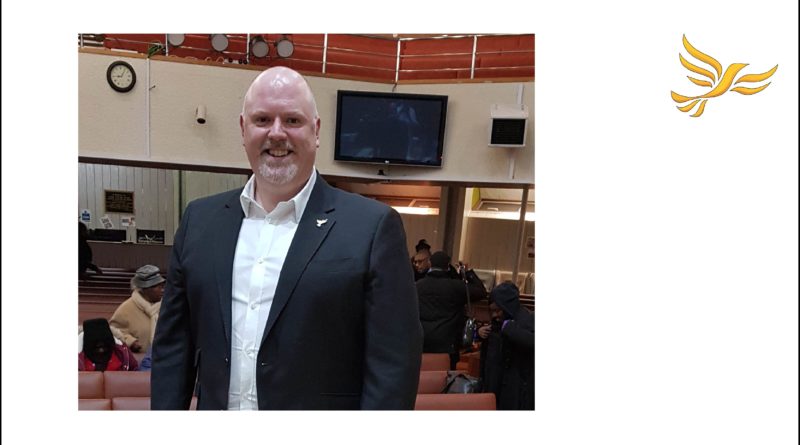 Another night, another debate, another appearance by Lee for the Lib Dems in Birmingham Ladywood.

A great debate was put on, chaired wonderfully by Bishop Joe Aldred.

There were great questions put to the panel, of which Lee was the only representative for Ladywood – the others not accepting the invite or pulling out at the last minute.

There was a great sense on how the Black community across Birmingham are feeling let down.

The Windrush scandal damaged the Conservatives. Labour were asked why they were “complacent” and “taking black votes for granted”.

You can reject a failed Labour Council and a failed Conservative government, and build a brighter, by voting for Lee Dargue at this election.