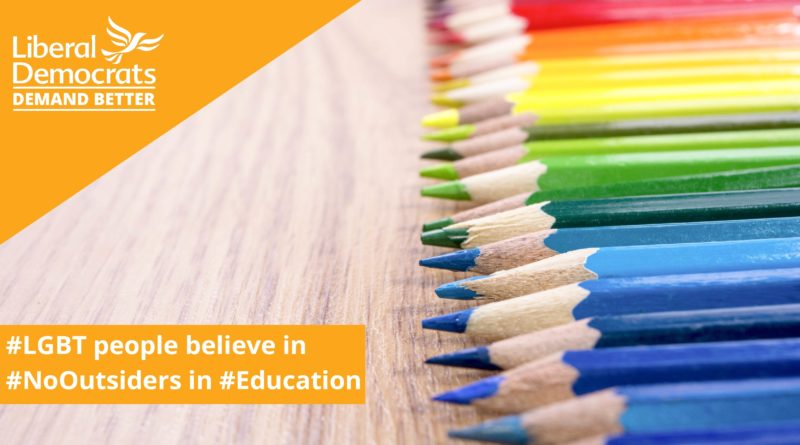 “Education should be about teaching children about the world around them, allowing them to grow up with understanding and compassion. A Birmingham MP, Labour’s Roger Godsiff, is supporting a protest to oppose the No Outsiders program, and thus effectively trying to suppress knowledge of LGBT+ people from even existing,

“Some children at school will have friends who have 1 mum and 1 dad. Some have 2 mums or 2 dads. All of these families are valid – it is the quality of parenting which is vital to a child’s development, not the sex or gender of the parents.

“Being an MP, Mr Godsiff has chosen to use his position of authority to back the pedalling of myths and intolerance towards LGBT+ people. I’m calling Roger out to a public debate on the matter, to justify that position.”