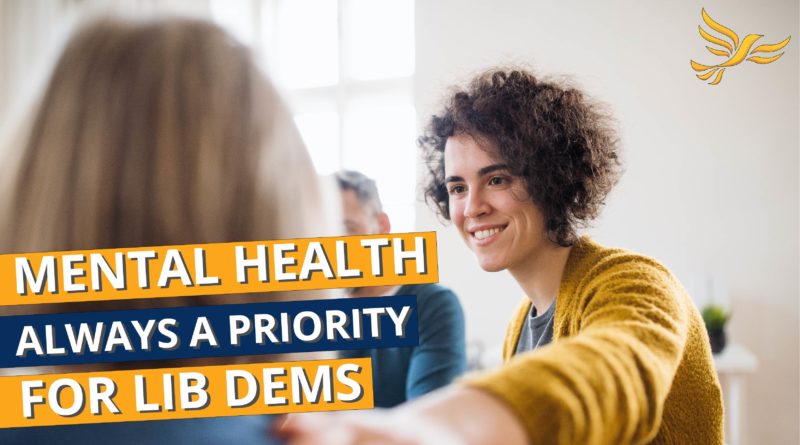 The Liberal Democrats will invest £11 billion in transforming mental health services, more than either Labour or the Tories, analysis by the party has found.

The Liberal Democrat manifesto mentions mental health in it’s manifesto, more times than the Conservatives and Labour manifestos put together.

The Liberal Democrats have set out a clear and detailed plan to improve mental health services by:

“Too many people are struggling with their mental health and aren’t receiving the support they need.

“Liberal Democrats, in government, changed the law to require the NHS to treat mental and physical health treatments with equal priority. It’s an outrage that the Tories have failed to fund mental health and the NHS properly since Lib Dems left, so we’re still having to demand better for mental health services.

“It’s not just services in a crisis that are important. Mental Health should be a priority in schools, colleges and universities. A priority in youth services, and in our criminal justice system. The Lib Dems are clear – we’d fund Mental Health support services wherever they are needed across our public services.

“The Liberal Democrats are the party of mental health – a journey we started in government. We have the most detailed plan to improve mental health services and we will commit £11 billion over five years to make these changes. This is at the heart of our plan to build a brighter future for all.”